BEIJING China will make countering the Dalai Lama’s influence the “highest priority” in its work on ethnic affairs in Tibet, the region’s Communist Party boss has said, vowing to uproot the monk’s “separatist and subversive” activities. 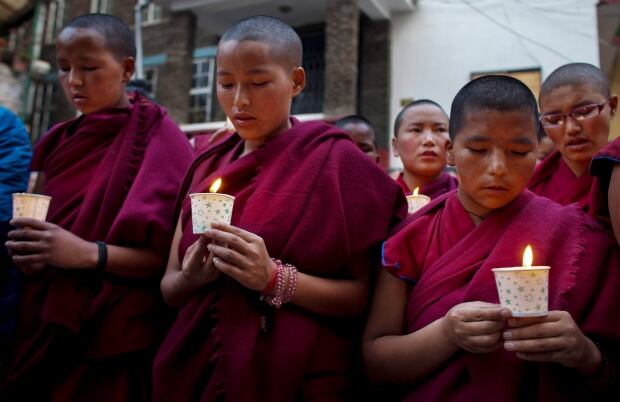 China’s Foreign Ministry expressed anger and threatened countermeasures this month after the Tibetan spiritual leader spoke at the European Parliament in France.

“First, we must deepen the struggle against the Dalai Lama clique, make it the highest priority in carrying out our ethnic affairs, and the long-term mission of strengthening ethnic unity,” Tibet party secretary Wu Yingjie said in a speech published on Friday in the official Tibet Daily.

“(We must) thoroughly expose the reactionary nature of the fourteenth Dalai Lama, crack down on separatist and subversive activities, and strive to eliminate at their roots harmful elements that damage ethnic unity,” Wu said.

Public veneration of the Dalai Lama, who fled China in 1959 after an abortive uprising against Chinese rule, is prohibited in Tibet, though in private, many Tibetans revere the monk and display his picture.

Identifying the effort to crack down on his influence the top task in the region’s ethnic affairs suggests Wu will ratchet up the government’s already hardline approach in the devoutly Buddhist region, which is prone to anti-Chinese unrest.

Wu was appointed Tibet’s top official in late August, and has vowed stronger criticism of the Dalai Lama.

There has been resistance to greater Mandarin education in schools in Tibet, with people fearing the government wants to culturally assimilate them. The government denies that.